Ixchel The Mayan Goddess of the Moon

The way in which the pre-Hispanic peoples gave meaning to their life was through legends, some continue, others have disappeared over time,** in Isla Mujeres there is a temple dedicated to Ixchel the goddess of the moon** which legend tells, It gave shine to the moon and the stars thanks to her sacrifice of love that was rewarded by her beloved Itzamná God of the Sun.

The goddess Ixchel was also considered the goddess of childbirth and fertility as well as of medicine, the arts and the fertility of the earth. 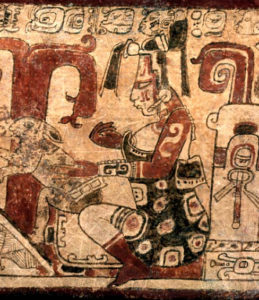 The Legend of why it is considered the goddess of the moon begins when she fell in love with Itzamná the sun god, from these a great love was born until one day a prince from another empire appeared and he fell in love with Ixchel, the sister of Ixchel, Ixtab without knowing about the love between Ixchel and Itzamna, to solve the problem proposed that they will face each other in a fight to the death and the survivor will stay with Ixchel’s love.

The men began the fight and just when Itzamná was going to defeat the prince, he wounded him by cheating and died. Seeing this Ixchel took his life from her. The soul of Itzamná was elevated to the sky and he happened to be the God of the Sun and this one married in the sky with Ixchel, which made that Ixchel became goddess of the Moon; Itzamná also made the night shine with the stars and since then they are brighter. Legend also tells that maidens who die at an early age rise to the skies to shine for eternity.

It is said that, in each new fire, the goddess Ixchel is reborn and allows the maidens (the stars) to fall in love and from the fruit of that love they give birth to a son. That is why Ixchel is also considered the goddess of childbirth and fertility. 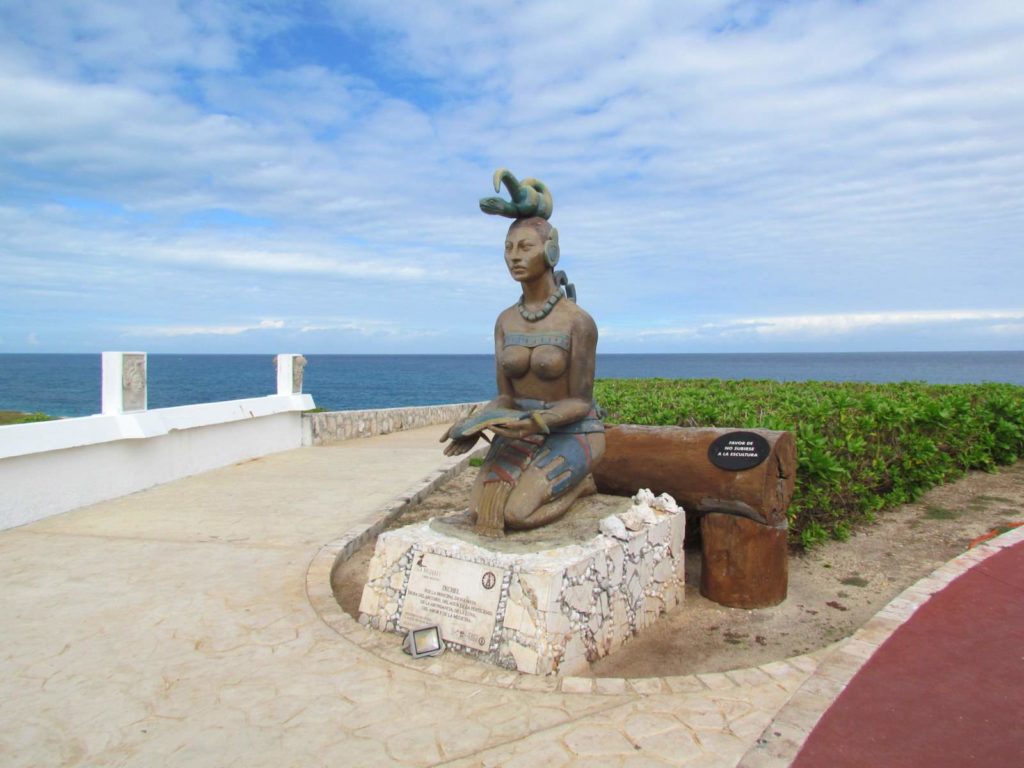 **The legend of the name of Isla Mujeres narrates that upon the arrival of the Spaniards, they found various representative figures of the Divinity of Ixchel. **At the southern tip of Isla Mujeres, on a high cliff. When a woman gave birth, the sorceresses went to the house of the woman in labor and placed a statuette of the goddess under the bed of her newly born woman.