Lobster, a dish to enjoy with the family

An island of fishermen

Until the 1960s, the population lived almost exclusively from fishing, but until today the island has benefited from the proximity of Cancun and has become a tourist island. Isla Mujeres is characterized by its tropical island climate, crystal clear waters and white sand beaches, it offers the right conditions for lobster fishing, which was previously considered a dish for the poor, but from a few years now it is considered a fancy dish. After that, lobster will begin to be offered as an exclusive dish for its flavor and presentation in porcelain plates. 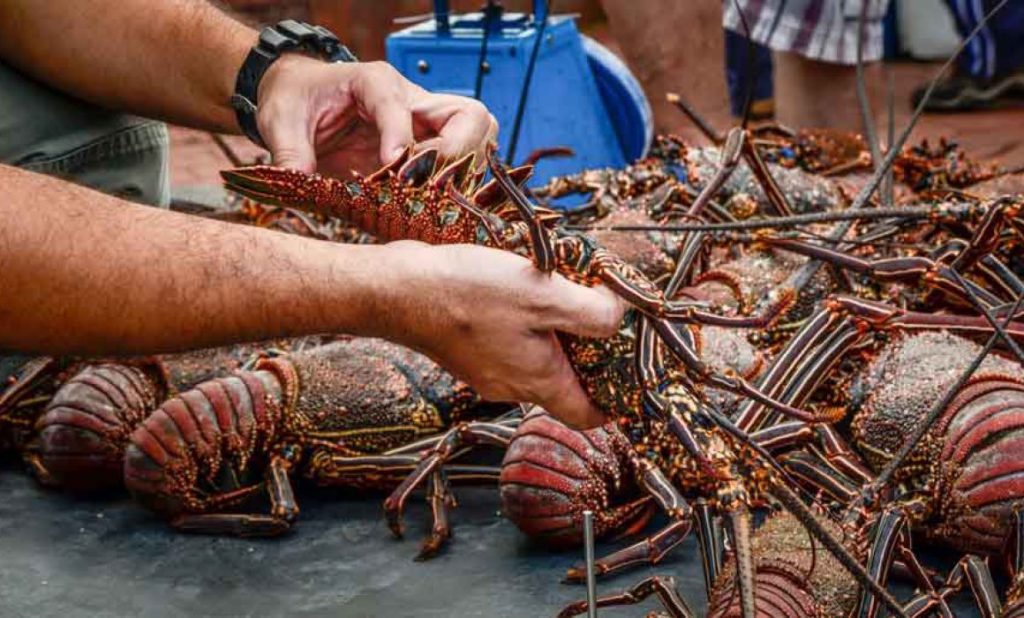 The modernization of the sector and the growth of fishing, caused the over-exploitation of resources. Now, there are regulations for snail fishing and there are closures for lobster fishing. What makes the price of lobster can vary according to the season.** The lobster fishing season generally begins in the middle of the year and ends early the following year.**

The lobster must be caught on the seabed, so some fishermen must go down several meters to where this species is found, some use marine traps and nets to facilitate fishing although some do it without any type of protection, so They can suffer from decompression and if they are not attended to, it can cause death.

Where to eat lobster in Isla Mujeres? 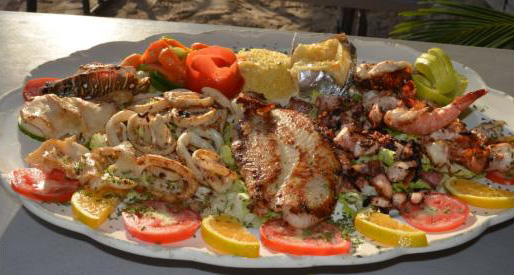 It should be considered that this crustacean to be prepared as a dish can be prepared with butter rice and some sauce or dressing, its flavor is considered a mild and somewhat sweet flavor, the flavor can be intense depending on the method of preparation. In Isla Mujeres, most of the restaurants that are on the beach offer this dish.

At Mia Reef Hotel in the Cevicheria de Amador you can taste this dish with the assurance that it is a fresh food and with the unique seasoning that our chefs have to season sea dishes. 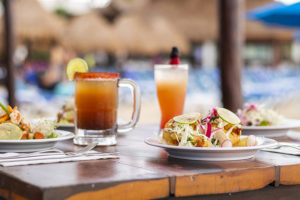 Inside the hotel you can also taste this dish in our restaurant “Las Marias” you can find the best of gourmet Mexican cuisine and typical dishes of the region influenced by Yucatan food.

We have all-inclusive packages that include this and more dishes in addition to the cocktail bar that you must try, while you can enjoy the sunset on the beach at our all-inclusive resort.